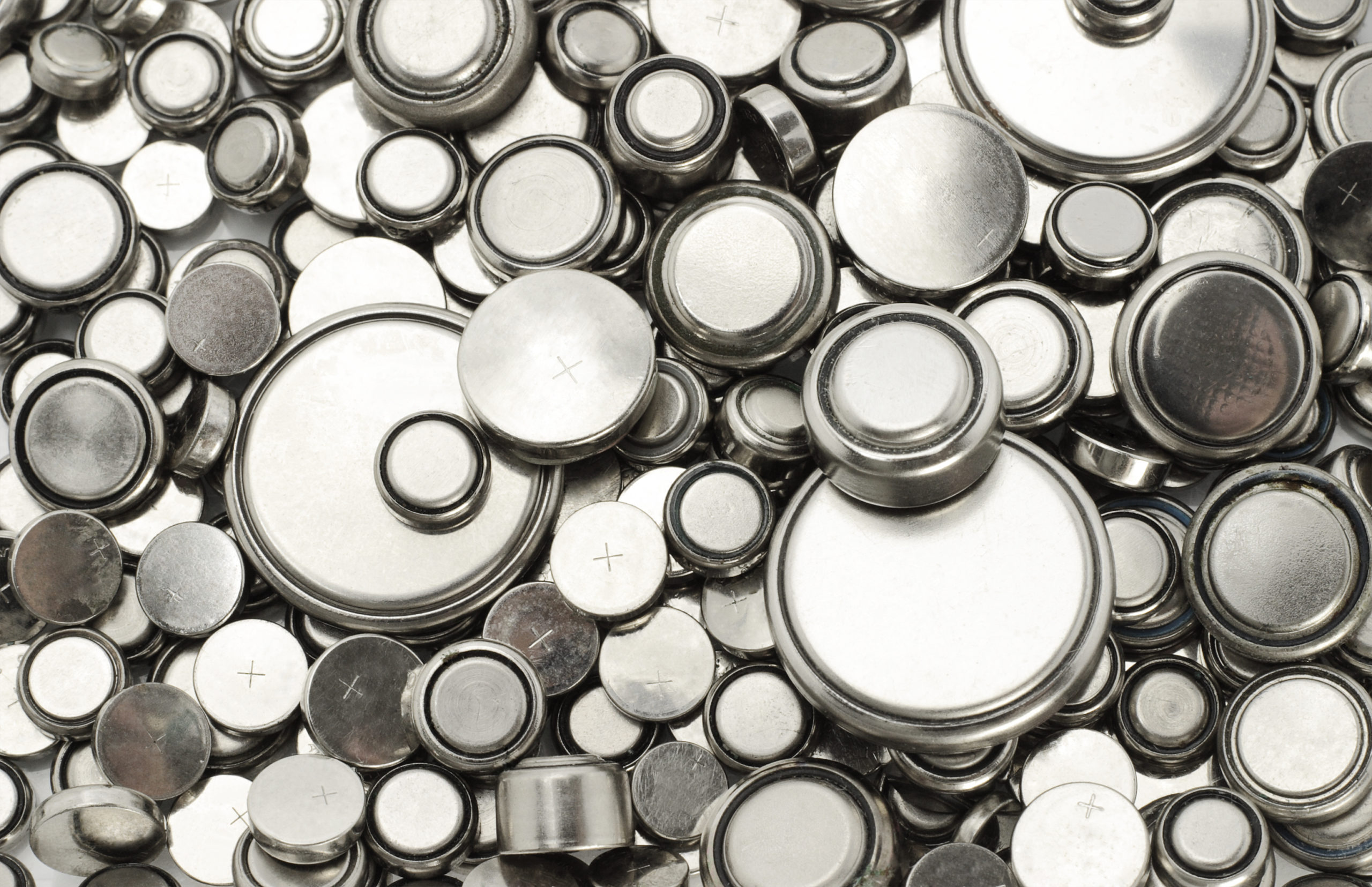 The short answer is ‘yes, but not too many’.

Lithium batteries have been a revolution for many battery driven devices as they provide a much higher energy density then previous technologies and thanks to their large volume production they are also available a low cost. The major problem that they have compared to other chemistries is their volatility. Lithium is abundant in the universe but is very reactive. A favourite science experiment of mine is to simply drop lithium metal into a bucket of water and watch it go!

Speaking to a chemistry professor as part of our original business developments in technology his opinion was that it is the membranes in the batteries that cause the problems as they themselves can be volatile, rather than the lithium itself being the root cause of explosive reactions, but regardless, they are classed for transportation purposes as “Dangerous Goods”.The reasons for this classification are obvious, over the past 10 years there have been several major accidents caused by Lithium batteries. In 2010 a UPS 747 crashed in Dubai due to an onboard fire said to have been caused by lithium batteries and other cargo plane crashes have also been linked to fires started by them. These incidents have led to tighter regulations on how these batteries are allowed to be transported.

For safety and environmental reasons Smashtag Chill does not use lithium batteries and instead we have chosen to use two ordinary Alkaline cells to provide the necessary power. Regulations are constantly changing and some carriers have stricter rules on which types of lithium batteries they will transport for you. This article is meant to provide useful but basic background information and should not be considered as offering legal or safety advice for transporting lithium batteries. Any would be shipper of products containing lithium batteries should review the official documentation provided by the chosen carrier and if in doubt seek expert advice.